We Capture The Moments That Matter To You

Friends of Capture The Shot 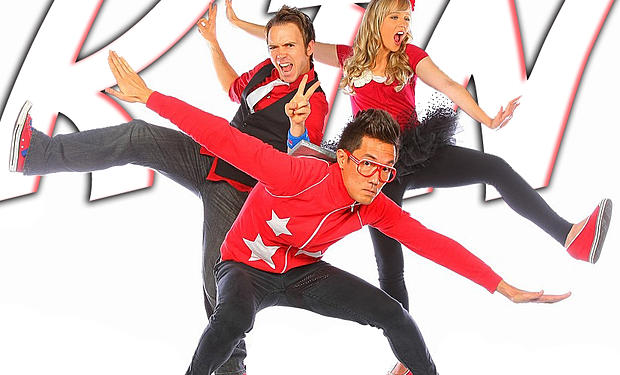 
The Ultimate in Children's Entertainment! Kids Imagine Nation puts on a high energy, interactive show great for the whole family! With original music, characters and stories, this group has become a staple in children's music. 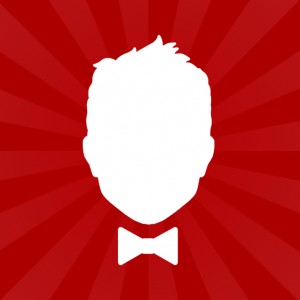 
At Bow Tie Events we take pride in our Emcee and DJ experience, giving every event 120% of our time and preparation. We understand the stress of planning and executing an event, so we go above and beyond, making sure your wedding runs smoothly. Our communication with the staff of the venue helps the flow of your special day, taking all the stress out of the reception, so you can enjoy the results of those months and months of planning.


West Coast Show Support is all about providing the best experience for your guests and the highest level of quality for your show. They pride themselves in providing excellent equipment, industry leading talent and unmatched creativity. They make sure your show runs safely, smoothly and in a way your audience will never forget.


Phantom Panda Productions is a full service production house. They stock d&b Audio, Midas Consoles, QSC, Shure and more...! From rentals, to Artists, to full production design. If you're looking for a system design, show support, playback, programmers/operators, musicians, directors, or anything else entertainment related, please don't hesitate to contact them!


A ONE-STOP SPACE BUILT FOR CREATIVES. Apex Arts Studios provides an amazing space to create and grow. We are conveniently located in North Hollywood, CA. Bring your vision to life with expertly designed film, music, and photography spaces..